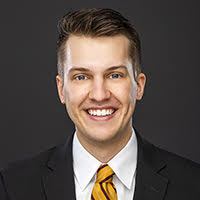 Attorney Jackson C. Blais has joined the firm’s litigation practice group. Mr. Blais was raised in Plano, Texas. He moved to Iowa to study political science at Grinnell College where he graduated in 2016. Mr. Blais went on to graduate magna cum laude from
Notre Dame Law School in 2019 where he was awarded the William T. Kirby Award for Excellence in Legal Writing: Brief Writing and Faculty Awards for the top grade in both Legislation & Regulation and Advanced Legal Research. Mr. Blais also served as the Executive Notes Editor for the Notre Dame Law Review, and was a brief writer for the Showcase Team on the Moot Court Board.

Upon earning his JD, Mr. Blais clerked for Chief Judge Thomas D.Schroeder of the Middle District of North Carolina in Winston-Salem prior to joining Simmons Perrine Moyer Bergman PLC. 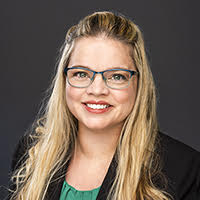 Attorney Rebekah W. Jalilian-Nosraty has joined the firm’s business and transactions practice. Ms. Jalilian-Nosraty is a graduate of the University of Iowa College of Law and the Tippie College of Business, earning her JD and MAc in 2020. While in law school, she served as the Senior Articles Editor for the Journal of Transnational Law & Contemporary Problems, as a tax research assistant, and as the Teachers Aid for Income Measurement and Asset Valuation. Rebekah served on two moot teams, the regional Stephenson Trial Advocacy team and the Willem C. Vis International Commercial Arbitration team.

Ms. Jalilian-Nosraty is a 2017 graduate of the University of Iowa, earning a BA in Spanish and BBA in Accounting. From 2016-2018, she was a finance and tax intern for Rockwell Collins where she helped prepare state and foreign entity tax returns. Ms. Jalilian-Nosraty also served as a TA and program support to undergraduate students for the Volunteer Income Tax Assistance (VITA) program. 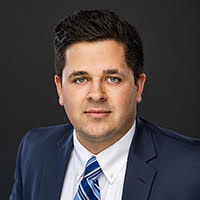 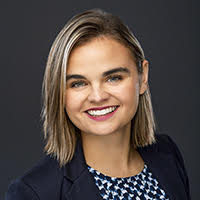 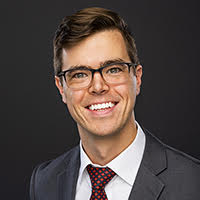 Attorney Matthew L. Roth has joined the firm’s litigation practice group. Mr. Roth was raised in Dubuque, Iowa and went on to earn degrees in political science and philosophy from Drake University in 2016. During his time at Drake, Mr. Roth served as a Consumer Protection Division Intern for the Iowa Attorney General’s Office in 2014 and spent two summers interning for Iowa Legal Aid in 2014 and 2015. Mr. Roth graduated from The University of Iowa College of Law in 2020. While in law school he served as a Judicial Extern to the Honorable Edward M. Mansfield in the Iowa Supreme Court.

In his last year of law school, Mr. Roth served on three debate teams, including the national moot court team, the national trial advocacy team, and the VIS international arbitration team. Upon graduation, he received the Boyd Service Award for his
commitment to community.

We are pleased to welcome, Rockford, IL native, Madison T. Schroeder to the firm. Ms. Schroeder will be focusing her practice on helping families within the family law practice group. She also has in interest in working with businesses relating to employment law matters.

Ms. Schroeder is fluent in Spanish.

Joseph J. Porter joined the firm’s litigation practice. Mr. Porter graduated with High Distinction from the University of Iowa College of Law in 2020. During law school, he participated in the Baskerville Moot Court Team and the Legal Clinic.